A War Memorial was created for those who have served our country in the wars in whcih we have been involved.  If there is anyone from the Rome-Sullivan that you know of who should be added, please contact us with the name, branch of service, and in which war they fought.

The current War Memorial only contains the names who fought in World War One, World War Two, and Korean Conflict.  It is our goal to compile a list of all veterans from the Rome-Sullivan area who fought in the wars. 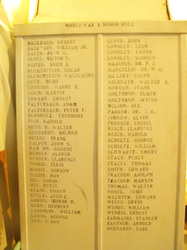 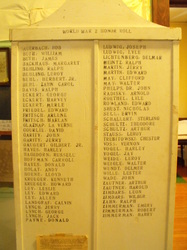 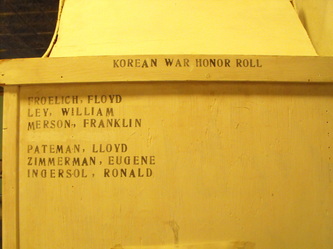